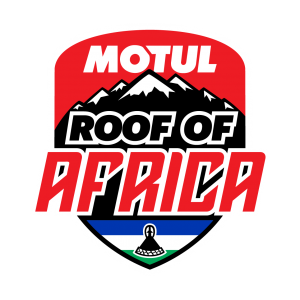 About The Kingdom in the Sky

Fuel Costs
As of June 2021, the average price of 95 octane unleaded petrol in Lesotho is around R13.70 per litre, whilst diesel is slightly more expensive. Prices can vary between the towns and the smaller villages.

The Kingdom in the Sky

Lesotho in the limelight 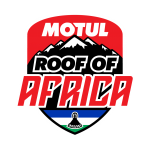