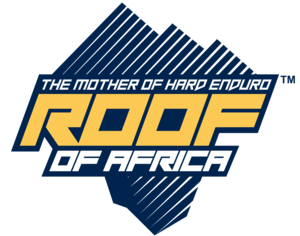 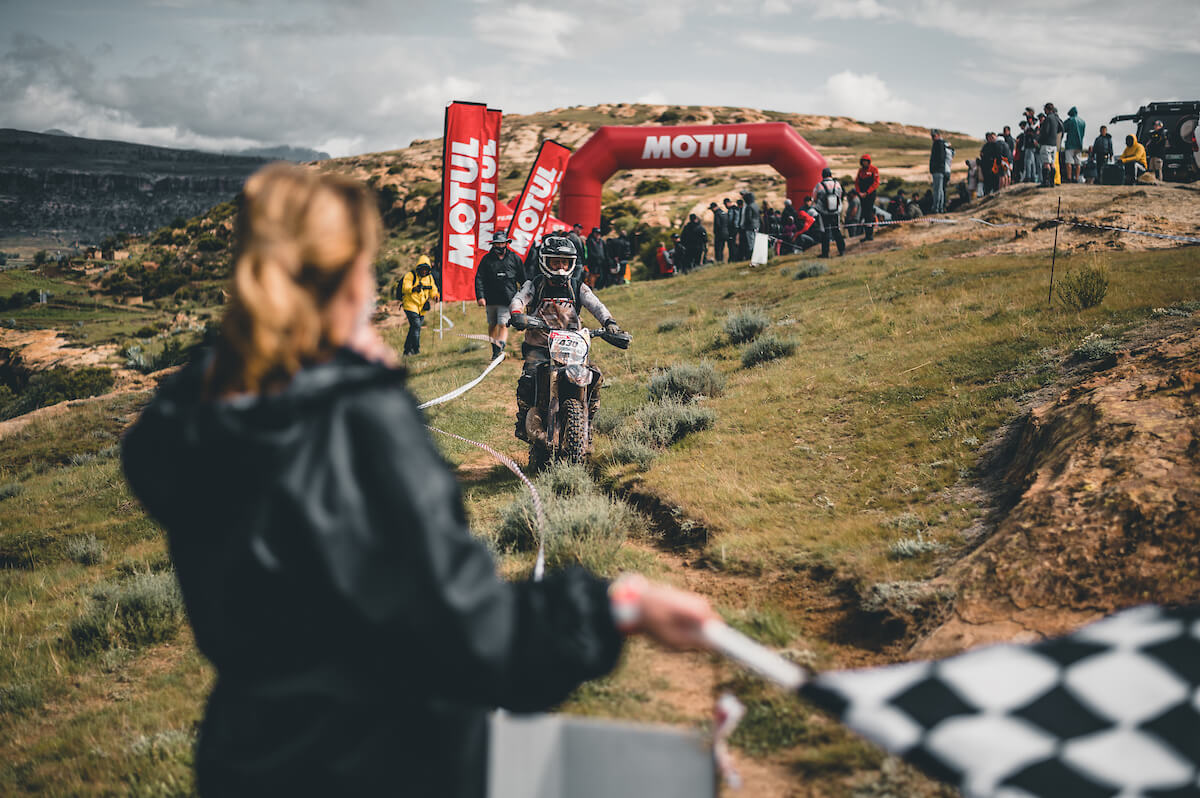 As part of the ongoing evolution of Motul’s involvement in motorsports events worldwide, the company has decided on a change in its role ahead of the next edition of the iconic Roof of Africa Hard Enduro in Lesotho.

As the official lubricant partner, Motul’s support of the Roof of Africa and of Live Lesotho will be aligned with their global approach to sponsorship, including events such as the Dakar Rally and the International Six-Day Enduro (ISDE).

Motul’s relationship with the “Mother of Hard Enduro” goes back many years, and this is something that the company wishes to maintain into the future. Under the dynamic management of Live Lesotho, the Roof of Africa continues to build on its reputation as one of the toughest Extreme Enduro events in the world, with a legacy dating back to 1967.

As the official lubricant partner of the Roof, Motul will be better able to deliver on their stated aim of creating a closer engagement with all competitors, from professional riders to “weekend warriors”, through providing technical expertise and advice and offering their premium products and services to participants.

While the specifics around these additional value-adds for all competitors will be announced closer towards the event, it has been confirmed that all entrants and teams will be able to benefit from Motul’s MC Care products range and the Bike Wash facility, which will be environmentally friendly, to underline Motul’s focus on the future of the planet, as well as on the continued success of the Roof itself.

“Motul has enjoyed a long and mutually beneficial relationship with the Roof of Africa, both before and after Live Lesotho took over organising the event. We look forward to continuing to make Enduro racing a key part of the motorsports calendar in our redefined role as official lubricant partner of the Roof,” commented Mercia Jansen, Motul Area Manager for Southern and Eastern Africa and the Indian Ocean. “Through developing innovative, high-performance products and sharing our accumulated decades of expertise, we can make the Roof more rewarding for competitors, and more exciting for fans,” she added.

“We are grateful for Motul’s continued support for the Roof of Africa in their new role as our official lubricant partner,” commented Charan Moore, Founder of Live Lesotho and Roof Director. “Roof fans and competitors alike can look forward to some exciting changes to the event this year. Just as Motul’s role has evolved, so too will the format of the Roof,” he added.

To learn more about Motul’s range of high-quality oils and lubricants, visit https://www.motul.com/za/en